Breakfast on Christmas morning is another chance to indulge. We’ve been indulging all month long, so it’s best to carry on. Do Christmas calories count? We don’t think so, either. Breakfast here can get a little tricky: you want to enjoy something delicious without all of the fuss and prep. Look no further, because these recipes are holiday worthy and come together quickly. We get it, we have stockings to open, too.

Eggs are deliciously tried and true in their many forms. From fried to frittata, eggs are a versatile bunch and deliciously simple to pull together on a busy Christmas morning. This crustless quiche lorraine kicks them up a notch, too. Cook up some bacon and shallots in an oven-safe skillet, toss in your favorite veggies and some cheesy egg mixture, pop in the oven, and you’ll be sitting down to breakfast in under ten minutes. Get the recipe here. 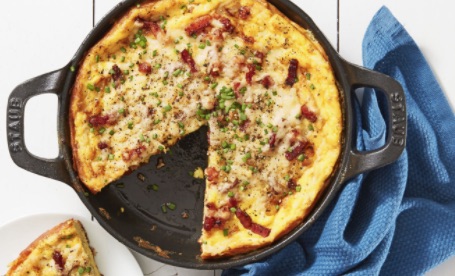 If you haven’t already, make friends with your slow cooker this Christmas. The night before, brown some sausage or bacon and add it to the slow cooker with a cheesy egg mixture, some chopped onions and red peppers, and frozen hash browns. Set it to low for seven to eight hours and go to bed! Wake up to breakfast bliss. Get the recipe here. 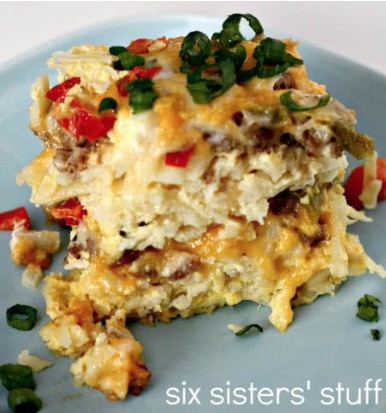 When in doubt, go with bread. There’s no question that December is the month of carbs, so we have two choices here: embrace and indulge, or be miserable until January. Go with the former and tuck into these yummy Christmas morning-worthy cinnamon rolls. Even better, you can make them in the slow cooker! Get the recipe here. 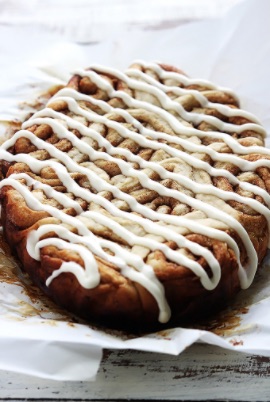 If you know you’ll be bleary-eyed Christmas morning from a night of wrapping and putting together children’s toys under the tree, consider making up a batch of something the day before. That way, all you have to do is throw it in the oven Christmas morning and wake up over a cup of coffee while the kiddos open gifts. An egg croissant casserole is just the thing, and it tastes so good your kids won’t notice there’s spinach in it. Get the recipehere. 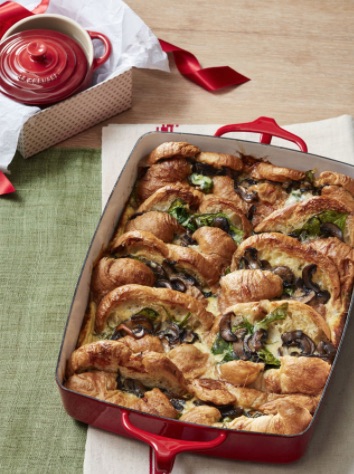 Indulge in the tastes of the season with some mouth-watering gingerbread pancakes. If this photo doesn’t have you drooling already we don’t know what will. Get the recipe here. 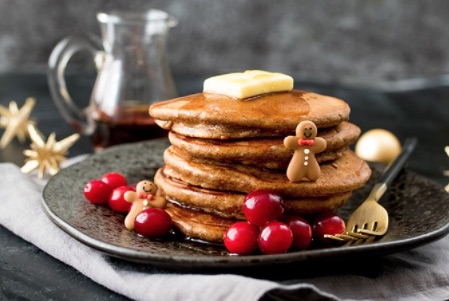 If you love to bake and have some extra time, this gorgeous holiday breakfast wreath is for you. Impress everyone at the table with flavors of cranberry, almond, and cardamom. This one takes some prep and patience, but it’s worth it. Get the recipe here. 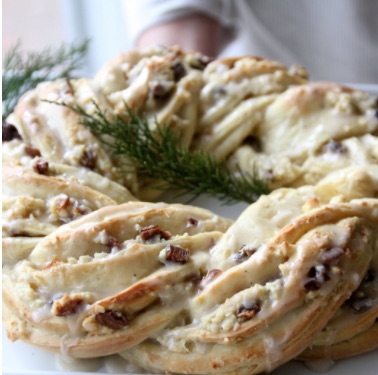 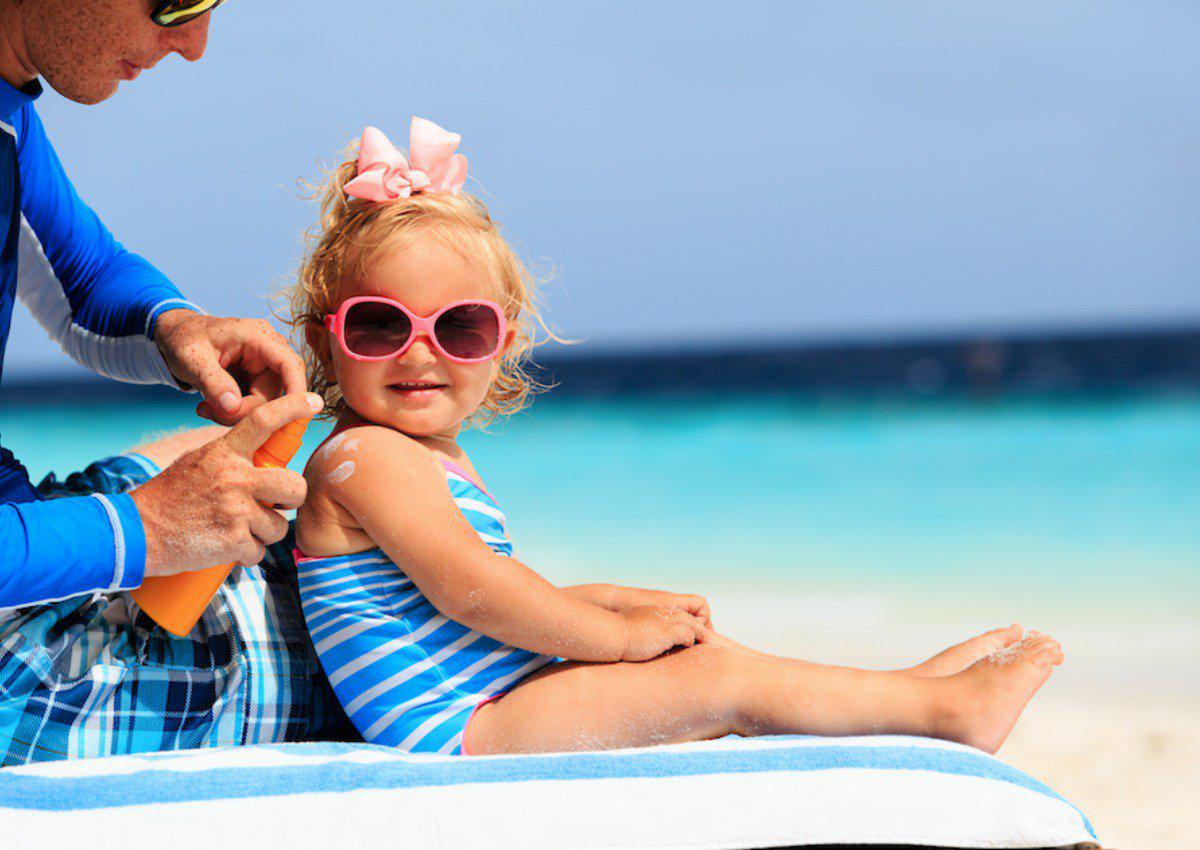 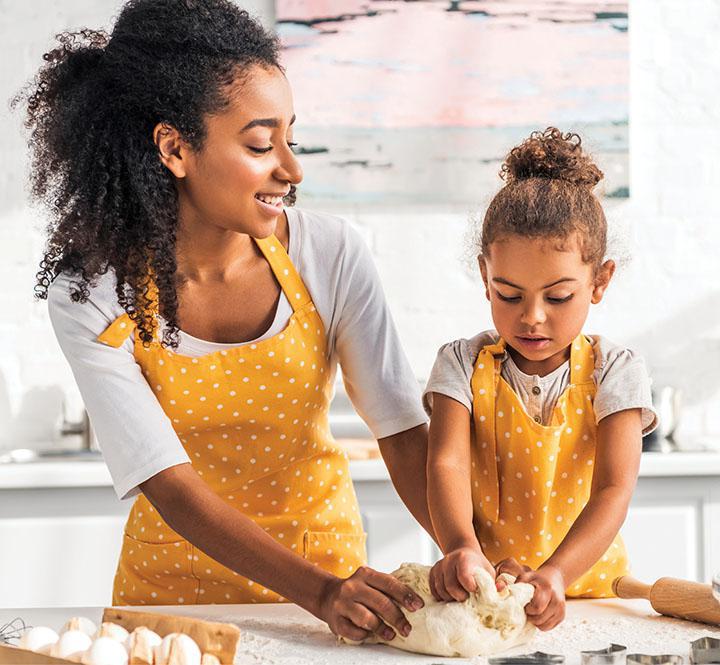